See the changes in this new LTS Qt release

This article will highlight the new features and things to look out for when updating your Qt and QML projects to the latest version. Specifically for students from our various courses on Qt and QML. We tested the new version on the windows OS using the mingw compiler.

This new version introduces a lot of bug fixes and many new features that make the Qt framework generally better to work with .Some of the biggest highlights, relevant to our various courses on Qt are listed below

If you are enrolled in one of our courses on Qt and particularly if it is your first time moving from one version of Qt to another, we do recommend to update to this new version of Qt. We went ahead and updated all the source code for the courses and updated our download and install lectures to highlight the version you should download.

On top of that, we added text lectures where you would need to be careful on the changes introduced by Qt 5.12. If in doubt, do download the updated source code for any lecture and take reference to that. But I felt it was a good idea to highlight what you need to be aware of and what to do specifically in your code here in one place. Let’s move on and look at that.

Our courses on Qt Quick were recorded with the current version being Qt 5.11, so our typical qml file would look something like

This looks simple and it is. The one point that can confuse some is that , for example, if you visit the documentation for some Qt Quick Controls 2 component, let’s say the Dial Control, the doc says that you should import QtQuick Controls 2.5.

This seems to conflict with what we saw in the table previously (import QtQuick Controls 2.12) ,but I have tested them both and they work pretty well. So it will be a matter of choice which one you choose to use.

Binding loops on the Dialog Component

When working with the dialog component coming from Qt Quick Controls like below,

you may see the warning about the binding loop on the implicitWidth or implicitHeight of the dialog. Something like below

Binding loops are a problem that comes when you have properties that depend on each other in some kind of infinite loop. To give you some context, take a look at the snippet below

But the width of mRect1 is also bound to the width of mRect2, so mRect1 is going to detect the change too and have to update its with. mRect2 is going to detect the change …. You get the idea. The QML engine is going to keep looping around setting widths for the two rectangles and it’s not going to stop until the application is stopped. You obviously don’t want this to happen as it’s a big waste on your resources. Qt Creator is is usually kind to us and when a binding loop is detected, we are warned with a warning like we saw above for the Dialog.

It is this same problem of binding loop that happens with with our Dialog code. The funny thing is, with Qt5.11 we didn’t have the this binding loop. And this a good chance for beginning Qt developers to experience that even though changes within one major version ( 5 here) don’t change the APIs significantly, some logic from your application may be affected(by the internal changes to Qt itself) and you should carefully test your code with new versions and adapt the code as necessary. In our case, if we play with our code and set the contentHeight of the dialog to a hard coded value like below

and run our app, you see that the warning about the binding loop goes away. But I really feel bad about hard coding values so let’s at least make the contentHeight depend on the height of the parent like below

This also doesn’t introduce the binding loop as well. Notice that we didn’t try and go deep and find where the binding loop is coming from. We used a trial and error process to try and isolate where the problem is coming from and came up with a work around. I am not very sure myself at the moment where this binding loop is coming from, especially that we didn’t touch on the implicitHeight property in our code. The problem is probably coming from how things are implemented deep down in the Qt libraries but the most important thing is to eliminate the problem and make our code run without any binding loop. Later when you’ve learnt enough we may have a chance to dig deep in the Qt source code and see how things are tied together.

After updating to the Qt Creator version 4.8 that comes with Qt 5.12, we saw some warnings from Qt Creator that we didn’t see from previous versions and we need to address those as well. One we saw a couple of times is shown below

The nullability issue warning is saying that we shouldn’t use the NULL value today, as C++11 has introduced the nullptr keyword to signify the same.

This warning surfaced every where we tried to generate random numbers using the rand() method from stdlib.h .

These are the main issues we came across while updating our source code from previous versions of Qt to Qt5.12. If you come across something we haven’t talked about here or have any problem updating your code, do share with us in the comments below. This covers what I had to share about the release of Qt 5.12 and what should be done to migrate your code to this new version. If you come across something we didn’t have a chance to touch on , we’d love to hear from you in the comments below. This is all from me today. Time to fire off the IDE and start hacking around.

« How to Get Rid of SSL Warnings in Qt Applications : QSslSocket: cannot resolve TLSv1_1_client_method Warnings
Archive
Working With Qt Events : A Comprehensive Guide » 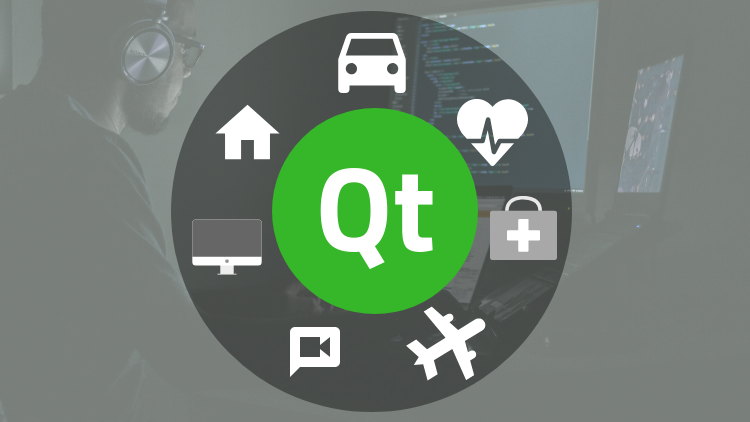 See our Courses on Qt,C++ and QML

33 Tips and Tricks to Speed up your workflow .Get this higly visual, 15 pages PDF Guide On Qt Creator for FREE! GET IT NOW! 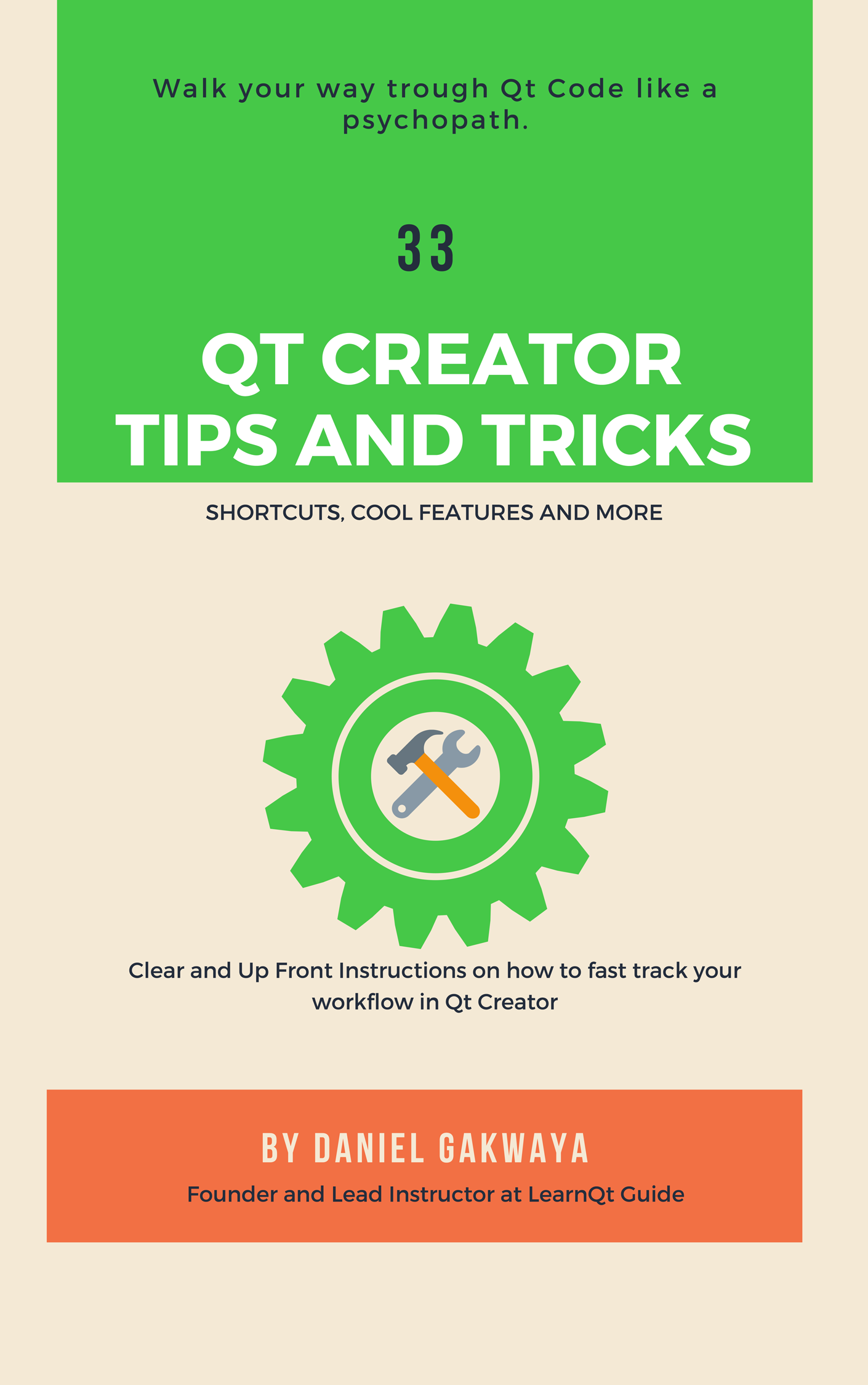 Get This Amazing Book for FREE